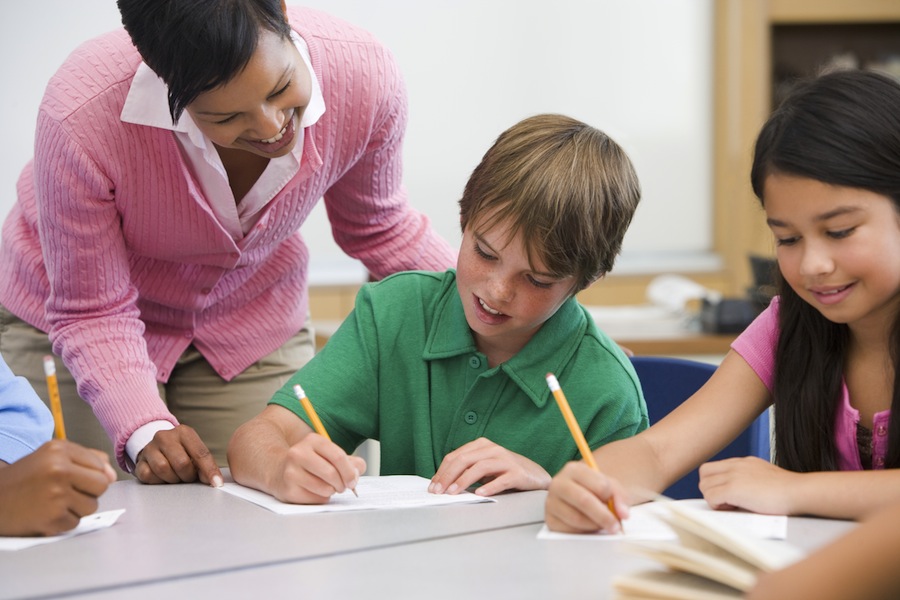 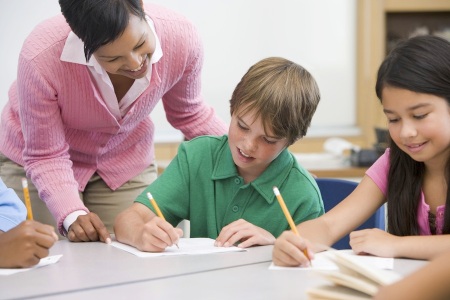 Jensen’s research supports the idea that teachers can change students’ “default” states to target “attractor” states. Students who walk in bored, frustrated, and apathetic can be jolted into a state of anticipation, confidence, and curiosity with a few simple principles:

Today was one of those days. After 30 minutes of what felt like pulling teeth, I decided to break routine. It was an obvious shift because I stopped speaking. The students looked up and I looked at them trying to figure out where I had gone wrong. With a smile I said, “It’s like pulling teeth you know, waiting, pushing, pulling for details, begging for responses.” The room was quite, I could see everyone’s eyes glued to mine, waiting for my next move.

I guess they thought I would be upset, certainly felt like I should have been after three days of ‘turkey brain’ and minimal participation from my classroom kids. I mentioned to them that before Thanksgiving break everyone was on fire! “This arena was filled with winners,” I said, with an obvious reference to The Hunger Games books. As a habit I like to shout out the current books I’m reading for fun, highlighting authors that peak my curiosities.

All ears intune and their eyes in anticipation because they understood what I was trying to say.

“We know,” said another student in obvious annoyance to the blurt.

I continued by mentioning to the class, “One day of ‘turkey brain,’ OK. Two days, maybe! But three days of slow moving and participation? I don’t think so. I know you’re somewhere in there. You’re smart. Let’s start again!”

“So, when teachers notice that students have entered class in an undesirable state, or have reverted to a “default” state that is not conducive to learning, they must ask themselves, “What can I do to change this student’s state from ____ to ____?” and act accordingly” (Jensen, 2013).

The next half hour was much different than the moments before specifically when I gave my students creative control. Instead of solving the word problems as prompted in the book, we took the same problems and turned them into an open-ended scenario while using the same facts and skills required for the original lesson.

This challenging teaching move showed more flexibility and provided students with the opportunity to make choices, by allowing them to decide the best solutions for their word problem. Also, students demonstrated ownership over their work by sharing their thoughts with the class through our ELMO projection screen.

In the end we tackled less math problems than expected, one instead of six, but there was a better reward. With a focus on quality over quantity and best practices, those teaching principals led to an effective and engaged team of learners.

Reflections on shifting students into a ready-to-learn state. Excerpt from “Trending: Student engagement” an article on best education practices: Education to Save the World Toward a Sustainable, Just and Healthy World. December 2, 2013.

YOUR COMMENTS AND QUESTIONS ARE WELCOMED! Cancel reply